What is the Suzuki method?

It started with Dr. Suzuki’s wonderment at the realization that all children learn their native tongue very well and naturally. They hear it around them a great deal. Then when they try to say a word, their parents are delighted, and encourage them.

From this realization about language acquisition, came Dr. Suzuki’s basic tenets of thought and action in teaching music to children. He believed strongly in the importance of the environmental influences on the young child. The two main influences, which he emphasized regularly, in connection with young children learning music, are:

These elements naturally encourage the constant repetition of the child’s efforts. The repetition of the sounds as they are produced and used in everyday speech, or the sounds of whatever piece of music that s/he is working on, form for the child the goal of his or her efforts. And so these are the building blocks of the Suzuki Philosophy:

For further reading, I recommend:

One thought on “Suzuki Method” 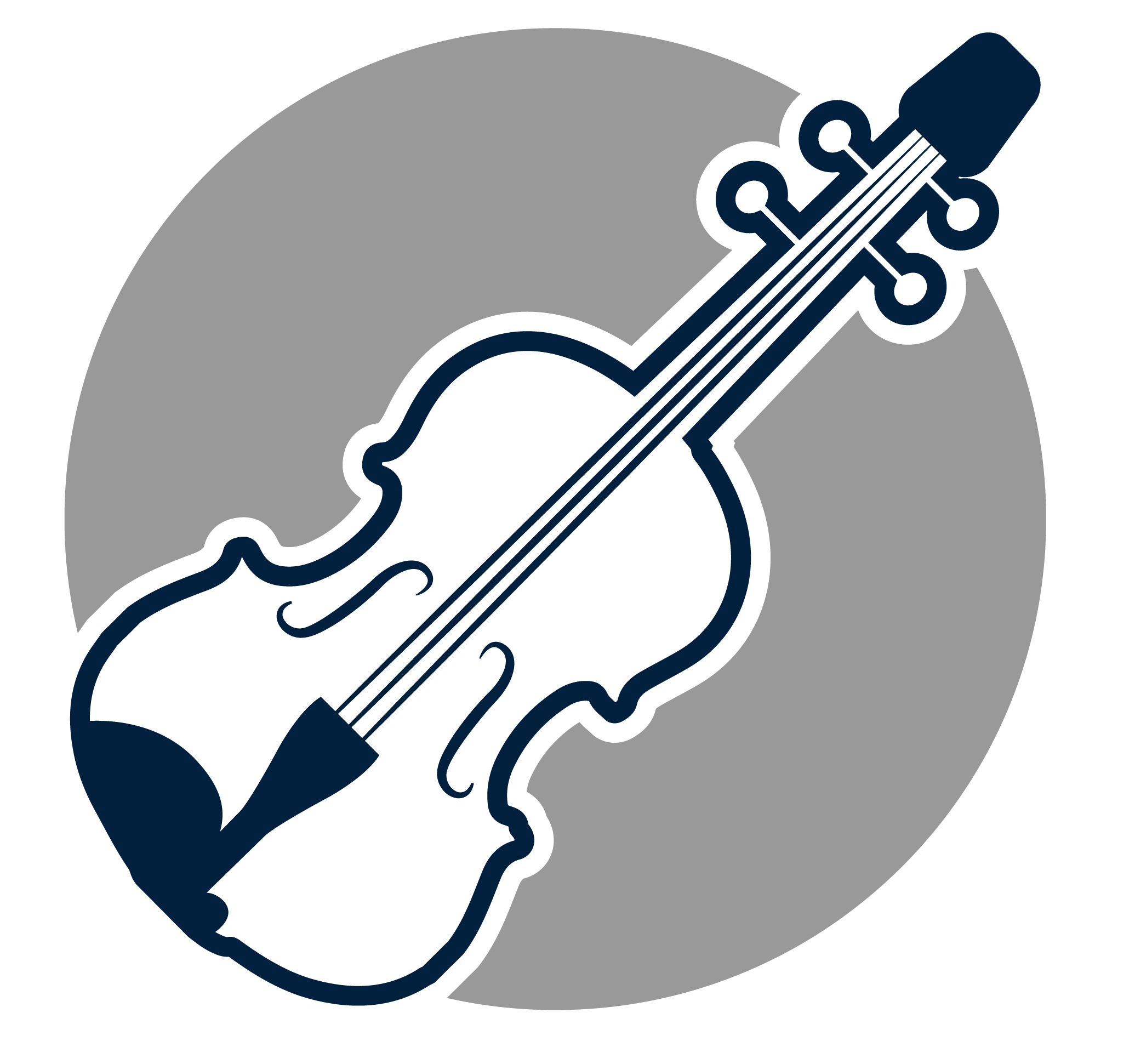